RAWALPINDI: Regional Police Officer (RPO) Dr Sohail Habib Tajik on Tuesday said a crime App was being launched besides installing a “helper” button in police stations to facilitate citizens in registering complaints about any criminal activity.

In case of failing to get the police response, the complainant will press the button which will automatically forward an emergency call to all senior police officers.

The RPO was addressing a press conference at his officer for the first time after assuming the charge. He said with the help of citizens the police would be made a truly public service organisation.

The alert buttons are being installed in police stations to get feedback from the citizens. If a citizen does not get a response from the police station, a SOS message will be generated as soon as the complainant presses the button.

All senior officers, including the RPO and district and circle police officers, will get the message simultaneously, so it will not be possible for the police officials at the police stations to ignore the complaint.

“All available resources will be spent on the police force,” the RPO said. He said he believed in transparency and wanted to get positive results by introducing community policing in Rawalpindi.

The RPO said the crime App was being launched for ensuring transparency so that no crime could be concealed. He said 3,000 FIRs, which were lying pending with the police, had been registered by the police during the last one month.

He said people were afraid of visiting police stations to lodge their complaints but the App would help them approach the police without any fear.Statistics collected from the police showed that 24,996 cases were registered with the police from January 1 to December 30, 2019, compared to 16,906 cases registered during the corresponding period in 2018.

He said cyber crime had become common and the police were shifting to modern technology to deal with it.

The RPO said the safe city project would take three years to become operational and would give best results within the resources available with the police.

He said 400 police employees serving at residences and offices of police officers had been called back and posted to police stations aimed at strengthening the police working.He said his top priority was to change public perception about police and to gain people’s confidence. 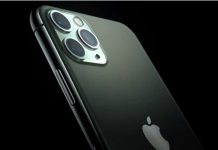 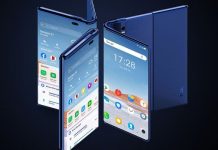 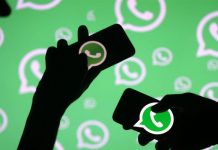 UAE spends big on Israeli spyware to listen in on dissident