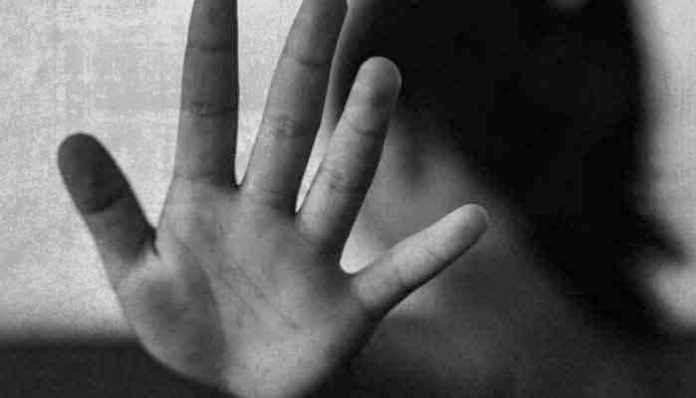 KARACHI: A 17-year-old girl, who was allegedly abducted and later gang-raped in Karachi’s Gulshan-e-Hadeed area earlier this month, recorded a new statement in the court on Thursday, saying that she did not provide complete details in her earlier statement due to “mental stress and trauma.”

According to Geo Urdu, in her new statement, the victim said that a few months ago, she went for an outing with her friend, adding that the friend had also invited three or four boys to join them.

A few days later, one of the boys […] started calling her and threatening her to leak her pictures and videos,” said the victim.

In the statement, the victim said that on February 9, the main suspect allegedly invited the victim to his place and promised to marry her. She said that he had raped her several times and also refused to marry her while also threatening to destroy her family if she spoke against him.

Moreover, the 17-year-old said that the suspect’s accomplices had been “blackmailing” her as well.

A case in this regard has been registered at the Steel Town Police Station.

According to the first information report (FIR) initially filed by the victim’s father with Malir Police, the victim had left her house to go to college on February 9, 2021. But when she did not return home by 1pm, her family got worried and started searching for her.

A day later, the victim’s father received a call from a Defence Housing Authority (DHA) police station, informing him that his daughter had been found in DHA.

Police had added that the girl was immediately rushed to the hospital where she later narrated the incident, saying that “three men abducted her and later gang-raped her”.

Malir Police told Geo News that the main suspect, along with three of his accomplices, had been arrested in connection with the incident shortly after the incident and an investigation was underway.

Police added that the arrested suspects were interrogated, adding that a medico-legal examination of the suspects was also carried out.