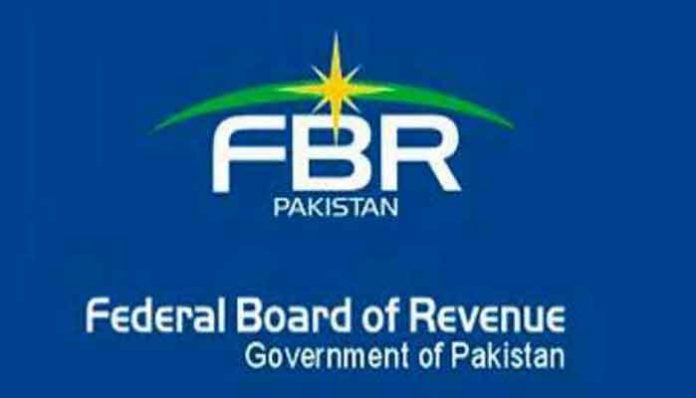 ISLAMABAD: The federal government on Friday appointed Member IT Asim Ahmed as the new chairman of the Federal Board of Revenue (FBR), a notification from the Establishment Division said.

Asim Ahmed, who is from the Inland Revenue, has been given the charge of the tax regulatory authority ahead of Javed Ghani’s retirement.

He has also been given the additional charge of Secretary, Revenue Division, for a period of three months or until someone is appointed in this capacity.

Ghani will reach the age of superannuation on April 12, 2021, but because of weekly holidays, he will be relieved from the charge of Chairman FBR on April 9, 2021.

This is the sixth time the PTI-led government is appointing the FBR chairman.

This is a critical hour for the tax collection machinery as its performance becomes immensely important due to the country’s scrutiny under the strict supervision of the International Monetary Fund (IMF).

Official sources had told The News earlier this week: “The government has decided to appoint a new chairman of the FBR and different names are under consideration for the appointment of the sixth chairman under the rule of PTI-led government.”

One top official of the government, when contacted, told the publication that the government has decided to appoint the new chairman FBR probably from within the ranks of the board.

Ghani belonged to the Customs Group, so now the new chairman might be selected from the Inland Revenue Service (IRS) Group, the sources had said.