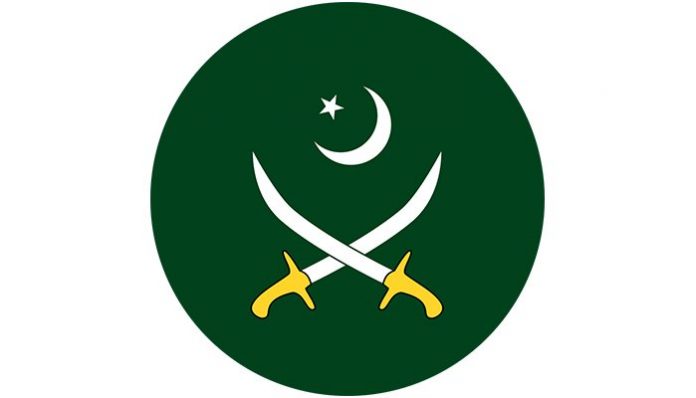 The Pakistan Army Friday upgraded the ranks of several brigadiers to major general in a promotion board meeting held at General Headquarters, the military’s media wing said.

The Inter-Services Public Relations (ISPR), in a statement, said Chief of Army Staff (COAS), General Qamar Javed Bajwa presided over the board meeting.