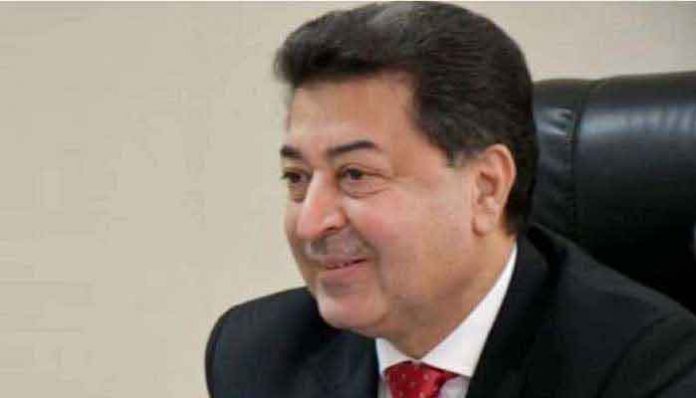 LAHORE: Chief Election Commissioner Sikandar Sultan Raja on Saturday said that a free and fair environment has been proved for a transparent election in the NA-75 Daska constituency.

The CEC said this while talking to Geo News about the ongoing by-polls in Sialkot which is under strict scrutiny after the February 19 by-poll was aborted due to controversies surrounding the missing presiding officers and violence that claimed the lives of two people.

CEC Raja said that the ECP has provided a free and fair environment in the constituency for an unbiased and transparent election.

He asked the voters to come out and cast their vote without any fear.

The Election Commission of Pakistan has established monitoring cells that would be working 24/7, he said.

He also asked to report any untoward incident to the control room.

CEC Raja directed the presiding officers to provide the copies of Form 45 after getting their signatures, while the POs should send the copies of the forms to the returning officer on WhatsApp.

He said that ballot papers and other polling material will be transported to the RO’s office under the supervision of Rangers and police.

The polling started at 8am and will continue till 5pm without any break.

The ECP has tightened security to maintain law and order in the area.

More than 4,000 police officers and 1,048 Rangers personnel have been deployed in the area, while 10 teams of the Pakistan Army’s Quick Response Force will also be available to assist the local administration in maintaining the law and order situation.

Police take flak for not naming PM’s nephew in FIRs