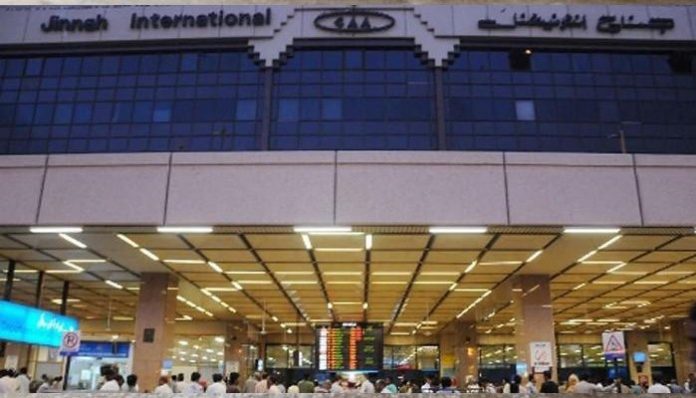 KARACHI: Several passengers failed to reach the airport as a religious organisation’s protests have spread across the metropolis, leading to massive traffic jams, sources said Monday.

A Pakistan International Airline (PIA) flight, scheduled to fly from Karachi to Lahore, was also delayed as 40 passengers failed to reach the airport on time.

Meanwhile, a private company’s plane took off for Lahore from Karachi after an hour’s delay.

The staff of PIA’s plane schedule to fly to Dammam, Saudi Arabia, was also unable to reach the airport, sources added.

Karachi’s II Chundrigar Road, MA Jinnah Road, and their surrounding areas, including the road connecting Tower to the Governor House, was left jam-packed with vehicles due to the protest.

Orangi Town number 4, Baldia number 4, Hub River Road, Liaquatabad and Korangi were some of the other areas where long queues of vehicles could be seen on roads.

Police dispersed protesters from Star Gate to allow the flow of traffic to return to normal.

Due to the prolonged protest, long queues of vehicles have been formed at Karachi’s Shahrah-e-Faisal. Reportedly, fuel in several cars has ended, leaving people travelling from offices to their house in a fix.

Bilawal says will not appear before NAB on Dec 24, terms...