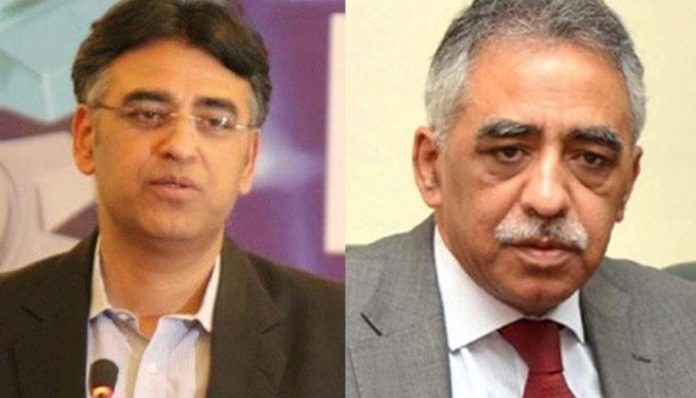 Federal Minister for Planning and Development Asad Umar Wednesday took to Twitter and announced car sales went up this year as compared to the last; however, his brother and PML-N leader Mohammad Zubair did not seem satisfied with the statement.

“Car sales up 31% vs last year in first 9 months of this fiscal year. Private sector credit off-take up 34%,” the federal minister said.

“This should all add up to a reasonable growth of around 4-5% but it’s going to be just 1.5% – one of the lowest in our history & lowest in the region,” Zubair said.

“Simple economics hai (this is simple economics). Inflation is up, unemployment up & so is poverty. Economy was growing at 5.8% in 2018 & look what mess now,” he added.

Following the brother’s discussion, people joined in on the conversation and responded.