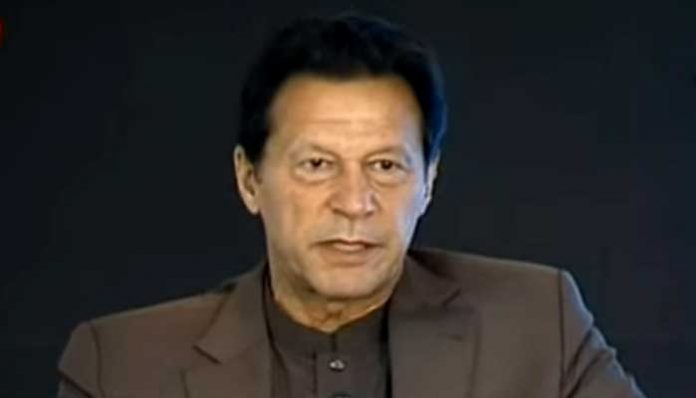 Prime Minister Imran Khan on Thursday said Pakistan is going to witness a “major revolution” in its health system in the days to come.

His remarks came during the launch of the Pakistan Medical Commission Online system.

“I congratulate the PMC for establishing an online system,” PM Imran Khan said.

“The government will stand by you and will be at the ready to assist you in any way because your success means the success of the entire country’s health system,” the prime minister added.

The premier said that Pakistan is about to witness “a major revolution, which people have not yet realised”.

He went on to say that the revolution will be led by the government’s health card.

“A country like ours, which is not very [economically strong] right now, is moving towards universal health coverage. Even wealthy countries do not have such facilities right now.

He said Khyber Pakhtunkhwa has already provided health coverage to all its citizens, whereas in Punjab, by the year’s end all citizens will have coverage through the health card.

The prime minister said that with the introduction of the health card, private hospitals will be incentivised to go to far-flung areas they had never before considered going to and open hospitals there.

“People did not have the buying power before. Now people have the health card. The health card is not just a health card, it is an entire system in itself,” said PM Imran Khan.

He said the health card offers protection to more than 50% of the population who are unable to afford treatment for several illnesses. “We are also incentivising the private sector for duty free import of medical equipment which is not available in Pakistan.”

The prime minister said that land belonging to Auqaf and Evacuee Trust will be sold at major concessions to hospitals for them to be able to easily expand hospital branches across the country.

“So the role of the PMC, as this network expands, will become all the more important,” he said.