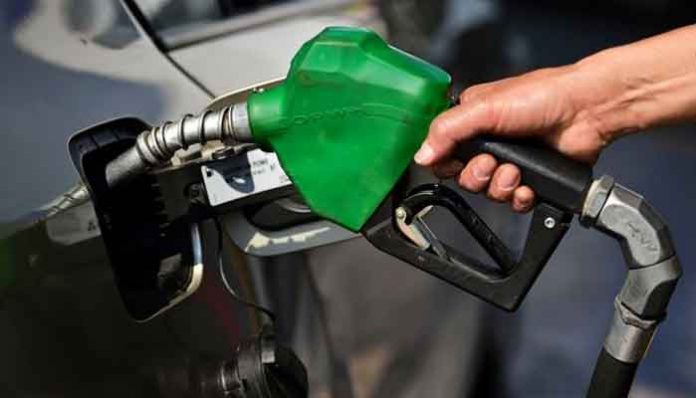 The government has reduced the price of petrol by Rs1.79, following which it will be sold at 108.56 per litre from April 16.

The premier has also approved reducing the prices of other petroleum products, Azhar said, adding High Speed Diesel (HSD) would be sold at 110.76 per litre.

Kerosene, after a reduction of Rs2.06 in its

Gautam Gambhir speaks out against Pakistan once again