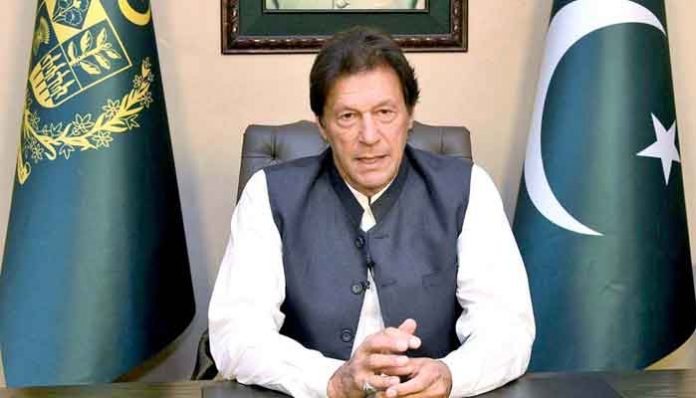 Prime Minister Imran Khan on Friday paid special tribute to the police force for their “heroic stand” against violent protests staged by a banned religious outfit a few days ago.

“I want to pay special tribute to our police force for their heroic stand against organised violence intended to create chaos to blackmail government,” tweeted the prime minister.

Saying that the entire nation was indebted to these heroes, PM Imran Khan said the government will look after the families of the martyred.

The prime minister’s tweet comes a day after the Ministry of Interior officially banned the Tehreek-e-Labbaik Pakistan.

Four police officers were martyred and over 600 were injured in clashes all over the country when the members of the proscribed organisation staged protests across the country.

Interior Minister Sheikh Rasheed had said the decision was taken at the Punjab government’s request.

“We are forwarding a summary to the federal cabinet to impose a ban on the TLP,” Rasheed had said in Islamabad, as protests were held across various cities of the country.

Speaking about the TLP’s negotiations, Rasheed had said the government wanted to table a resolution in the National Assembly and wanted to form a consensus on the banned outfit’s demands but they (TLP) insisted on marching to the Faizabad Interchange.

“Our efforts to convince them failed. As far as the matter of Khatam-e-Nabuwwat is concerned, I am ready to give my life,” declared the minister.

He had said miscreants had snatched a rifle from a police officer and used it to fire at others in one of the protests.