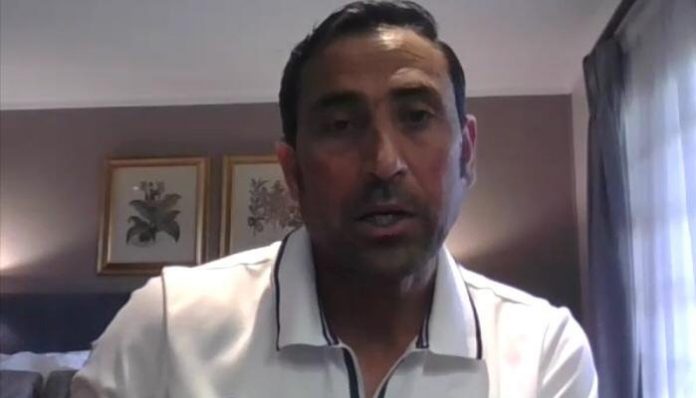 PML-N Vice-President Maryam Nawaz is expected to arrive in Karachi on April 24 for a three-day visit to run the campaign for the NA-249 by-election.

This would be Maryam’s first show of power in Karachi after the falling out of the Pakistan Democratic Movement (PDM) — as PPP leaders have resigned from the Opposition alliance’s offices, while ANP has completely distanced itself from the anti-government movement.

The PML-N vice-president is scheduled to address corner meetings and rallies ahead of the election — scheduled for April 29 — sources said.

PML-N’s Miftah Ismail is gunning for the NA-249 seat, which has fallen vacant due to PTI lawmaker Faisal Vawda’s resignation, who quit the seat to avoid disqualification in a case pertaining to his dual citizenship.

Abbasi urged Bilawal to withdraw his party’s candidate Qadir Mandokhail in the light of the PDM “spirit.” Bilawal promised to respond to the PML-N after consulting his party.

Number of dengue cases crosses 10,000 mark in the country