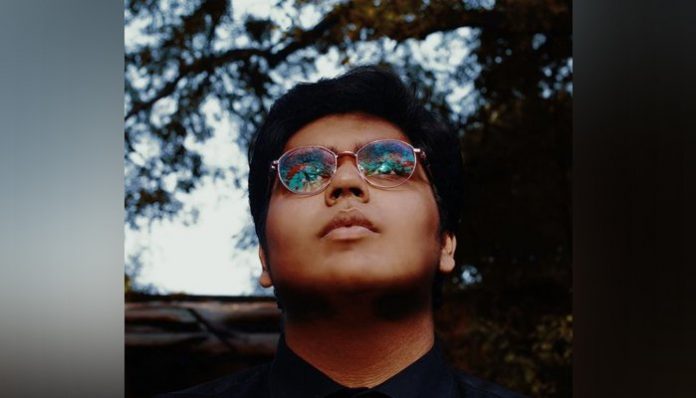 Singer-songwriter Abdullah Siddiqui has become the latest Pakistani to make it to Forbes 30 Under 30 Asia List, with celebrities congratulating the youngster for the impressive feat.

“Siddiqui began producing English-language electronic music at the age of 11 and started releasing it as an independent artist when he was 16,” Forbes said.

The native of Lahore has appeared on Nescafé Basement, a Pakistani TV series that showcases the music of underground artists. He has written and produced music for some prominent singers in Pakistan, including Fawad Khan, Meesha Shafi, Shamoon Ismail and Aima Baig, it added.

Siddiqui, announcing the development on Instagram, said: “Forbes 30 Under 30. I’m completely stunned and so incredibly grateful.”

“To everyone who helped me get here, thank you,” he added.

Another UK-based Pakistani chef Zahra Khan was named amongst the world’s most impactful and game-changing entrepreneurs.

Hailing from Lahore, Khan had made it to the Forbes 30 Under 30 Europe List in the retail and E-commerce category.

Khan founded Feya and Dyce cafes near the iconic Harrods and Selfridges retail stores in the upscale part of Central London in Knightsbridge and Oxford Street after graduating from celebrity chef Gordan Ramsay’s culinary academy. 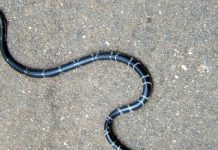